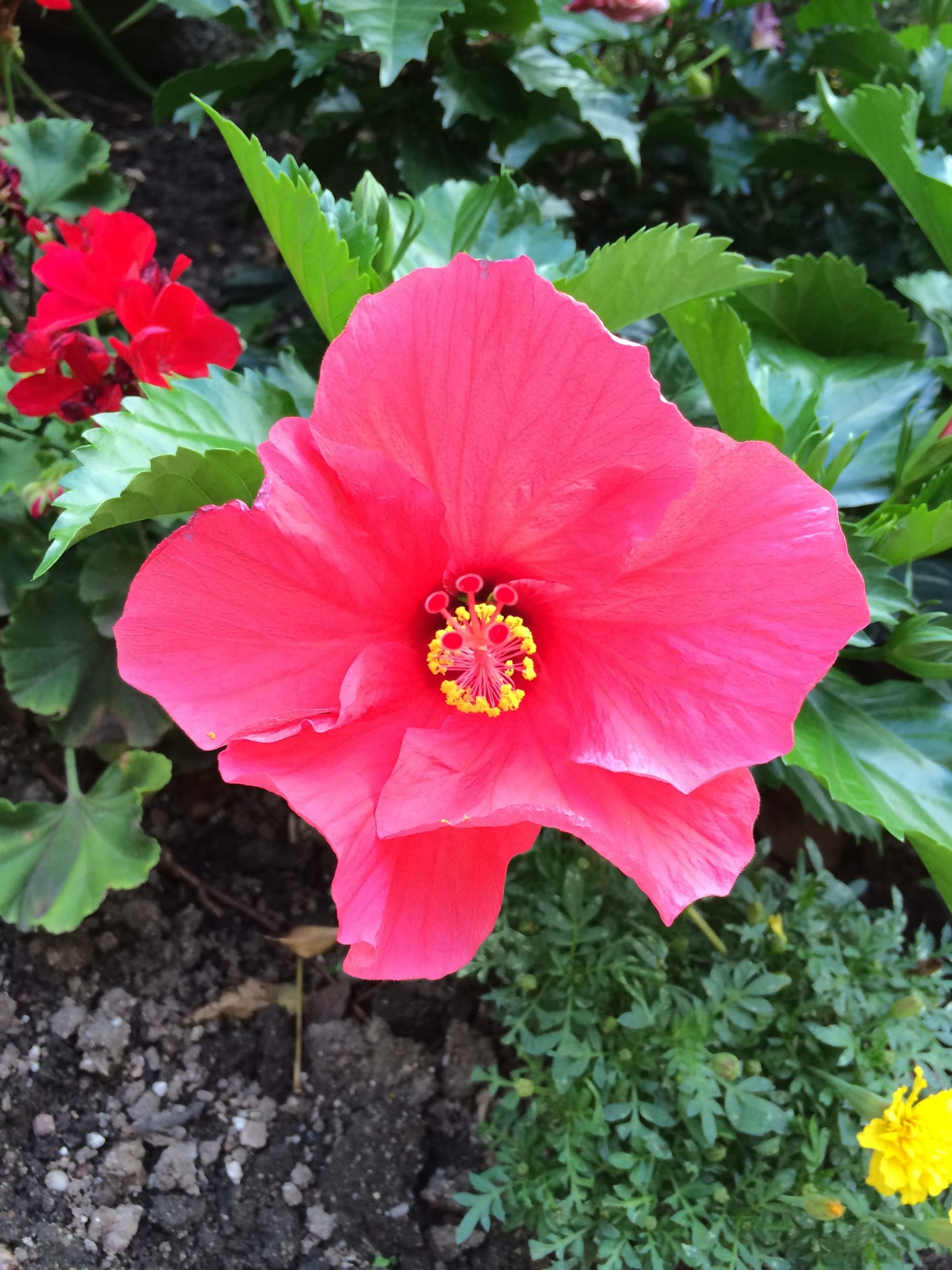 In the 19th Century a boom of psychic investigations and interest took place almost as a response to the Age of Reason. The scientific revolution was well under way but in literary, scientific and cultured gatherings, people began exploring Spiritualism with formal and informal gatherings designed to contact the Spirit world.  In France, an educator named, Hippolyte Léon Denizard Rivail,  decided he wanted to test the information coming through the seances. He designed a series of hundreds of questions and asked these questions to multiple groups, testing to see if they returned similar answers, thus replicating the scientific method. Afterwards he realized these questions revealed a uniform and highly organized and intelligent response. He then codified this information into a book format and took the pen name of Alan Kardac, and published "The Spirits' Book."

The information covered in the questions asked provided key insights into our understanding of life, death and our purpose of being. They deal with everything from "What is God?", "Why are we here?" to "What are the Natural Laws?" "The Nature of Spirits," etc. From this book, later books revealed a fuller philosophy which begins with the understanding that we are ever evolving and immortal beings, and our time here is only a temporary sojourn on our journeys of enlightenment.

Kardac also made clear the following:

The benefits of studying the Doctrine are many, but include:

Spiritism is a form of Spiritualism and it has many adherents in Latin America, specifically Brazil, Cuba, Puerto Rico and Central America. There have been famous Spiritist such as Chico Xavier, who channeled hundreds of Spirit Books during his lifetime which are still used today by many. In Brazil, Spiritist Centers help many communities by offering study groups, hospitals, schools, homeless services and educational opportunities. In the United States, the Tri-State Spiritist Foundation and other Organized Spiritist Groups come together frequently to study and to learn and to spread the Doctrine to help people in their lives.

Soul Blossom Center has founded The Hudson Valley Spiritist Group with the intention to invite local community to come and study the Doctrine with us. No experience is necessary, we ask you come only with an open and respectful mind..

Our meetings will begin this Thursday September 19th ,  from 7 - 830 pm and will continue every Thursday after. All are welcome.